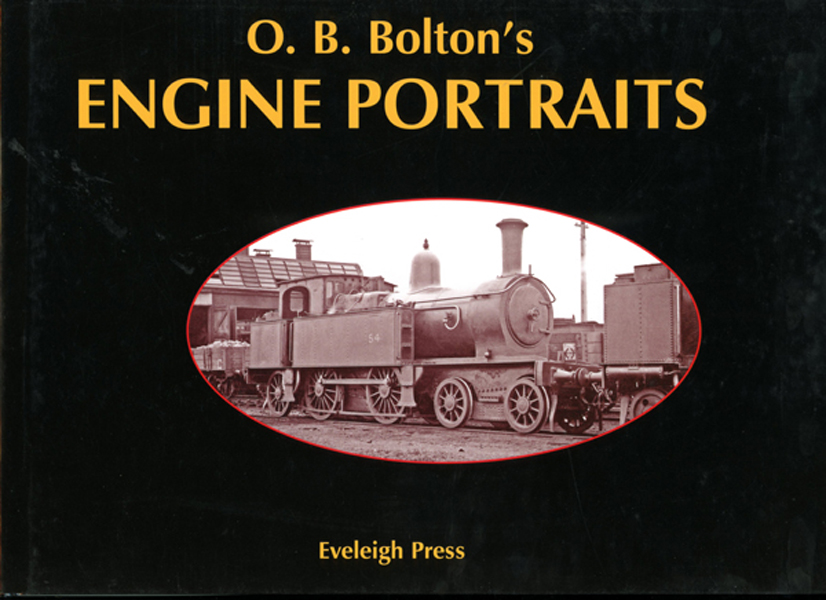 Oliver Burnaby Bolton was born in 1890 at Waverley, Sydney, and married Ella Wallace at Chatswood in 1919. They had a daughter, Eileen.

He was interested in the prototype railway from his youth, and was one of the earliest amateur photographers of the trains of New South Wales. Given the limitations of the medium at the time, he was able sometimes to achieve outstanding results, and while his subjects may have been humdrum at the time, they are now of great interest. He had favoured locations, perhaps dictated by convenience of access, but it is also clear that he travelled far afield occasionally, reaching the Tweed Railway in 1913 and Queensland beyond that; and to Tasmania at another time. As was common with enthusiasts of his age, he both gave and received photos and so built up a collection in the days before enthusiast publications were available.

He gained renown amongst engineering modellers as a pioneer in Australia in supplying the hobbyist, entering the plan and casting supply business in 1922. His optometrist's premises were an Aladdin's cave to the budding model railway enthusiast. While Bolton was not known as a model engineer in his own right, he is considered to have produced the drawings he marketed himself.

Burnaby Bolton died in 1974 and his model parts and drawings business was sold. He was generous in providing his friends with photographic prints, and many of the views published in this volume come courtesy of Bruce MacDonald, another long-time seeker into the history of the iron horse.