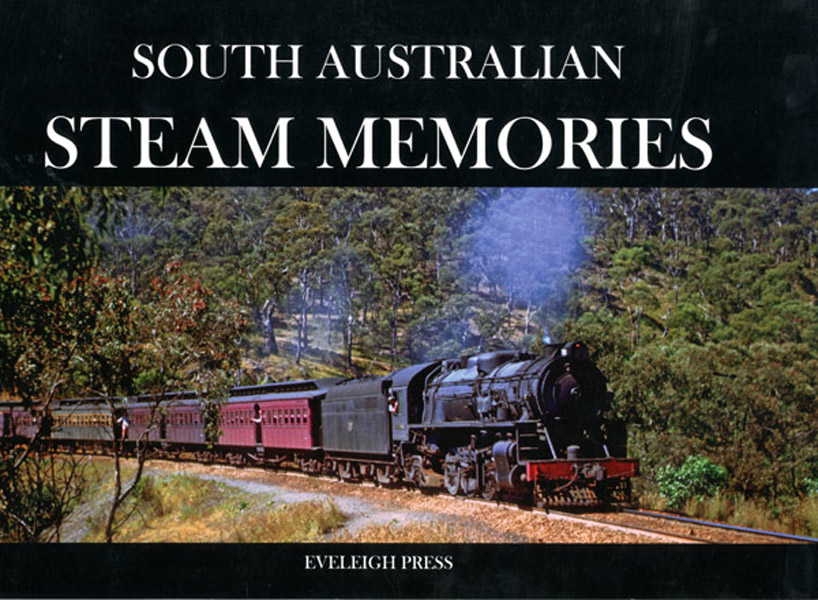 In 1949, when Doug Colquhoun began to take railway photographs, there were five separate fleets of steam locomotives in South Australia; indeed six, if the Silverton Tramway Company between Broken Hill in far western New South Wales and the South Australian border is included, in view of its crucial role in the operation of the main line from Port Pirie to Broken Hill.

They were broad-gauge SAR, narrow-gauge SAR, located in three separate divisions, narrow-gauge Silverton Tramway, narrow-gauge Whyalla Tramway, narrow-gauge Commonwealth Railways and standard-gauge Commonwealth Railways. In addition to this, there were a number of private railways working around the industrial sites and export wharves. The origins of these lines are a long story, a very long story going back 150 years and Doug presents some of what he has seen without going too deeply into the history. However, the book is structured to illustrate the individual nature of each system, so that the reader will have pleasant and, if old enough, nostalgic recollections of what he found so fascinating back in the nineteen-fifties and early sixties.

The setting for the book is the South Australian railway scene in the early nineteen-fifties, which is the heart of this book. Presented is a broad guide to the systems as they were then, together with fleet lists and principal dimensions of most of the locomotives that operated on them.