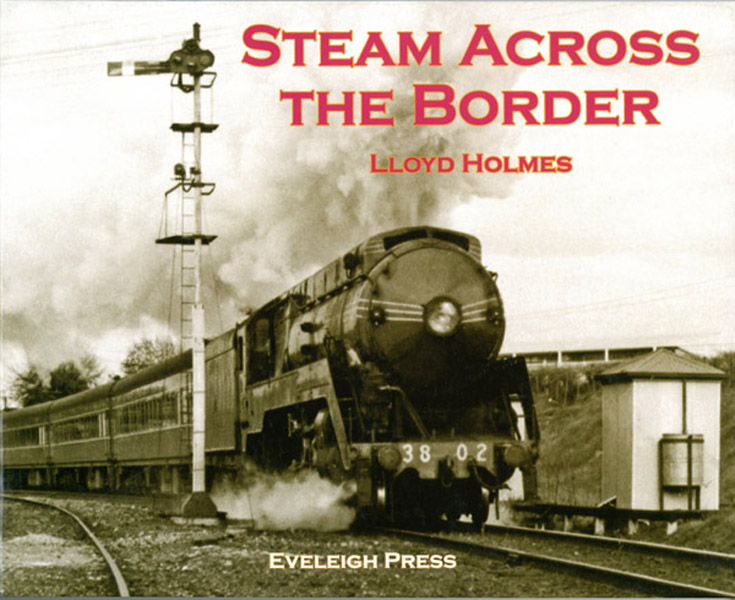 Steam Across the Border

For a substantial period of his working life, Lloyd Holmes was employed by both the VR and NSWR railway systems which flanked the Murray River, the border between Victoria and New South Wales. Trained on the Victorian Railways, Lloyd was initially a brake examiner but ultimately worked at other VR locations. On the NSWR, Lloyd also worked at many southern NSW locations in the Traffic Branch, finishing his railway days at Albury station at the border of the two Australian states.

Lloyd's interest in trains has been life long and many of his experiences have been recorded on film. In these seventy-two pages, Lloyd shares these experiences, the chance meeting of the express when he was on a family outing, the planned photo shoot of the streamlined VR S-class and NSWR 38-class on their respective expresses, right down to the workhorses of both systems, the lowly goods engines.

Steam Across the Border is a 72 page, hardcover, 185 x 240mm landscape format book, all black and white illustrations.