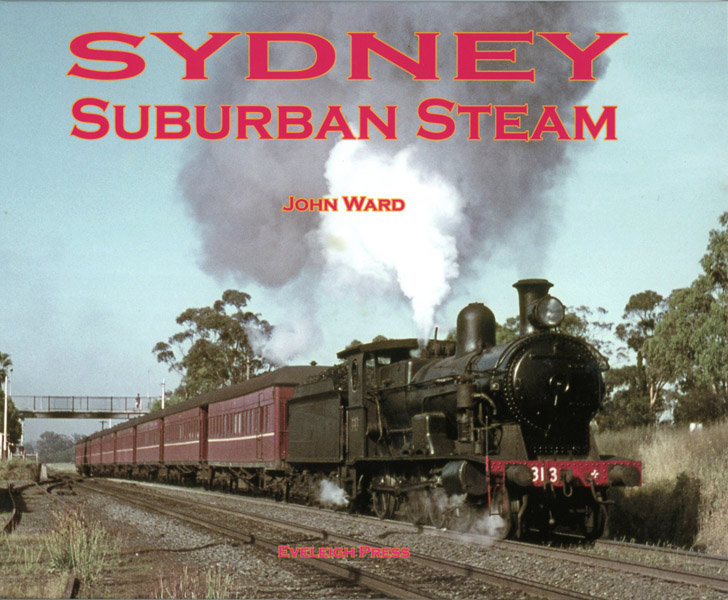 The next production from Eveleigh Press is Sydney Suburban Steam featuring the camera work of John Ward.

John Ward has had a life-long interest in transport, particularly rail and bus. In the early 1960s, John commenced serious photography of the steam locomotives at work in his native state of NSW, travelling with others to distant locations to capture steam working. However, he realized that many rail photographers neglected steam locomotives at work in the suburban areas of Sydney and this book is a result of his endeavors to show working closer to the city. He has contributed to many publications over the years and is well known among heritage transport groups. This is Johns first book.