These pages list the Eveleigh Press publications which are currently in print. They may be ordered through your local hobby retailer or direct from Eveleigh Press in our online bookstore. The Clyde Engineering Company Limited was one of the iconic Australian engineering firms, whose history spanned just over a century. By David Jehan

This book covers the first five decades of the companys operation, which is best described as the Steam Era. During this period, which covers two world wars and the Great Depression, the range of products made was exceptional.

A significant amount of locomotive-hauled and electric coaching stock were built, in addition to a sizable portion of the electric tramcar fleet that operated on the Sydney network. Goods wagons, tank wagons and coal hoppers were also constructed in large numbers.

Although most famous for locomotives and rolling stock, in particular locomotive 3801, the works at Granville produced much more than this. Including - stationary steam engines and boilers for industry and mining applications were built in large numbers as well as gold mining dredges, rotary kilns for the cement industry, a wide range of machine tools and huge turbines and valves for hydro-electric power stations. Also an extensive range of agricultural equipment was produced including ploughs, chaff cutters, horse gears, etc.

Fowler steam traction engines were sold along with traction wagons which were used by various municipal councils for road building.

Also included were batteries for almost every make of car and truck were made in huge numbers whilst bodies for buses, cars and special purpose road vehicles were also assembled.

Many steel truss bridges were fabricated for both rail and road usage, the most notable being the Clarence River road and rail bridge at Grafton, the Peats Ferry road bridge and the Sydney Harbour Bridge northern approach which once carried tramlines. Steel structures and overhead cranes for industry were also built.

During World War II, the Clyde works became a part of Workshop Australia and was heavily involved in munitions work to support the war effort. Trench mortars, anti-aircraft gun components, paravanes and parts for tanks were made in large numbers. Also, large floating cranes and 300 ton floating docks were built on a slipway on the Parramatta River. Many damaged aircraft were repaired at Granville and the company hangar at Bankstown. 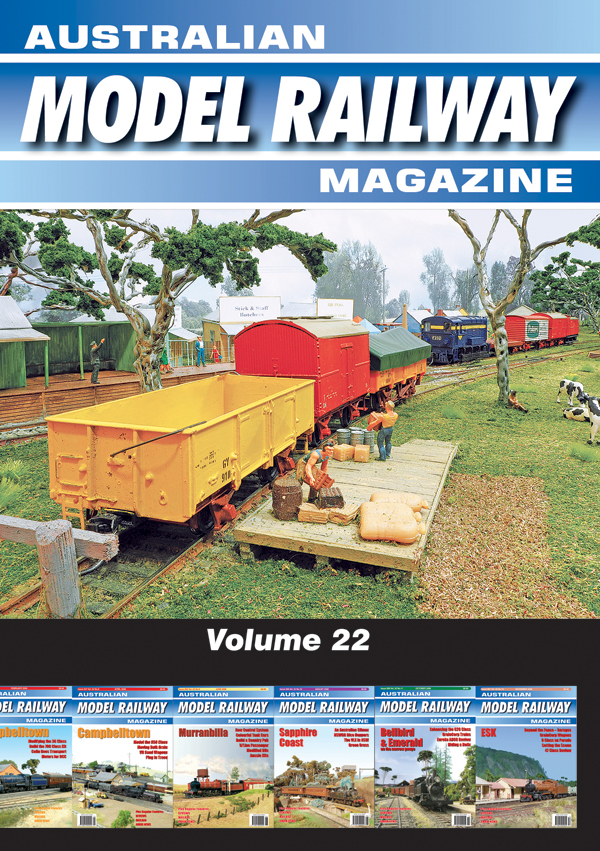 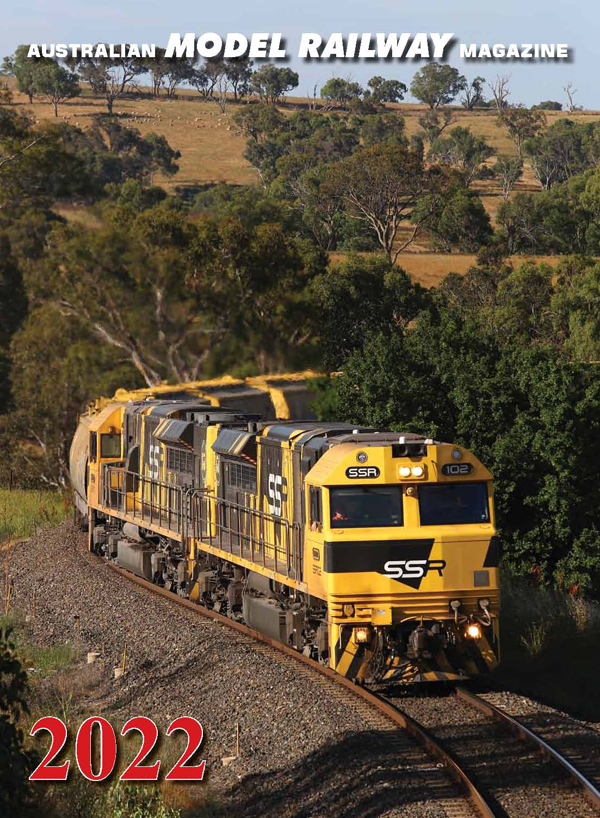 Our 2022 calendar is in our regular, double-sided format, twice the value, with thirteen steam an... Our 2021 calendar is in our regular, double-sided format, twice the value, with thirteen steam an... 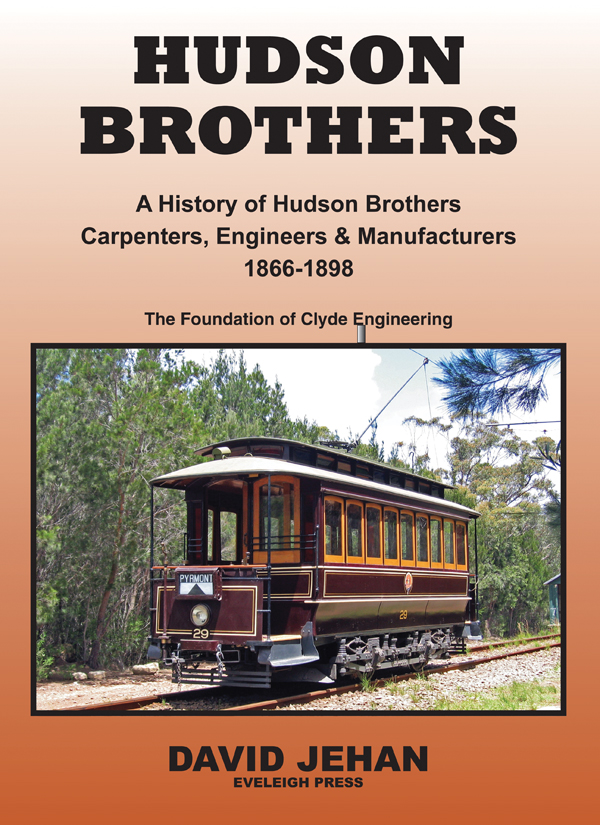 The history of the Redfern-based company that supplied rolling stock to the fledgling NSW Railwa... Eveleigh Press is proud to announce a major new work on the history of NSW Railways. For the firs... 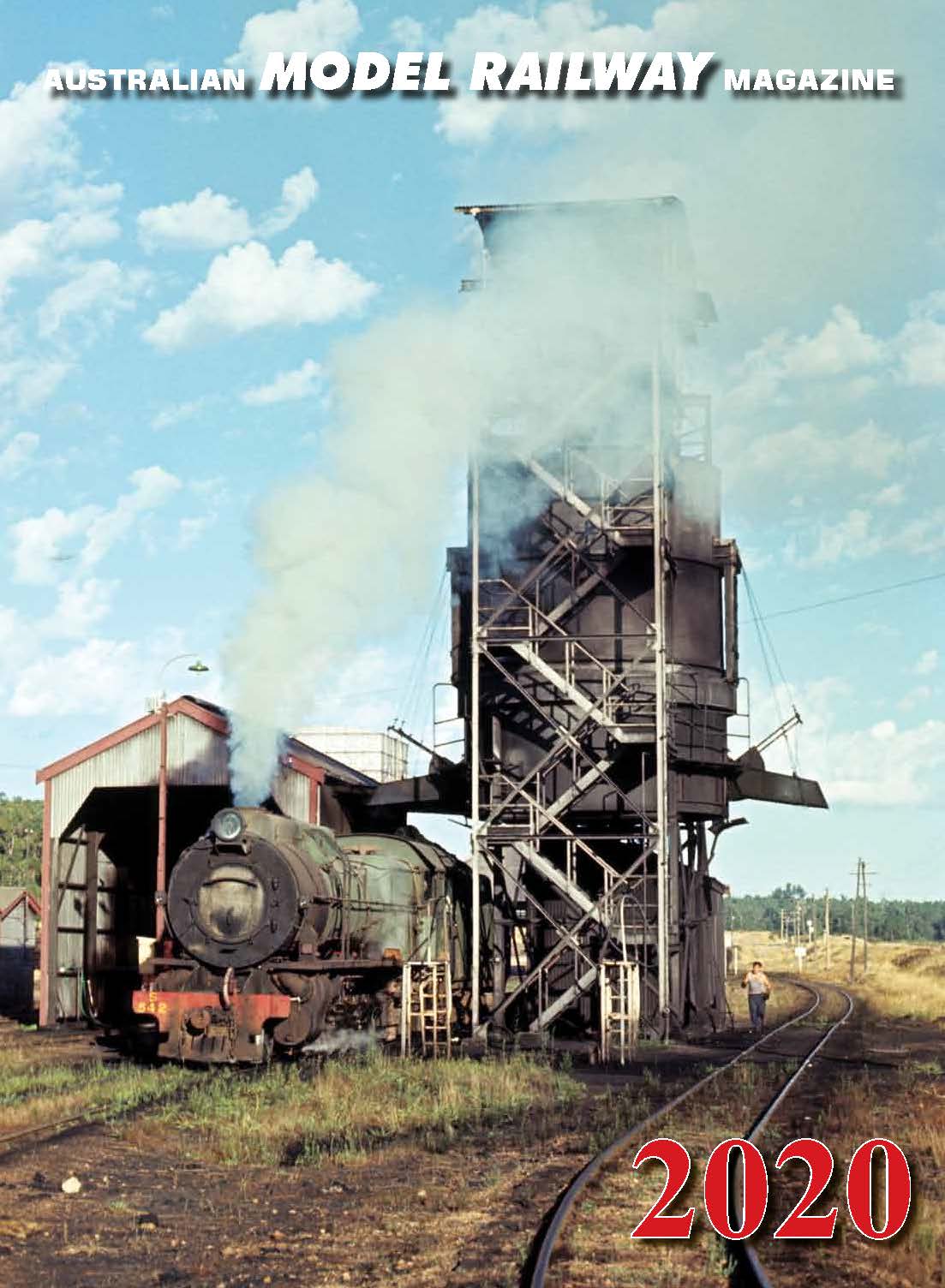 Our 2020 calendar is in our regular, double-sided format, twice the value, with thirteen steam an... Our 2019 calendar is in our regular, double-sided format, twice the value, with thirteen steam an...