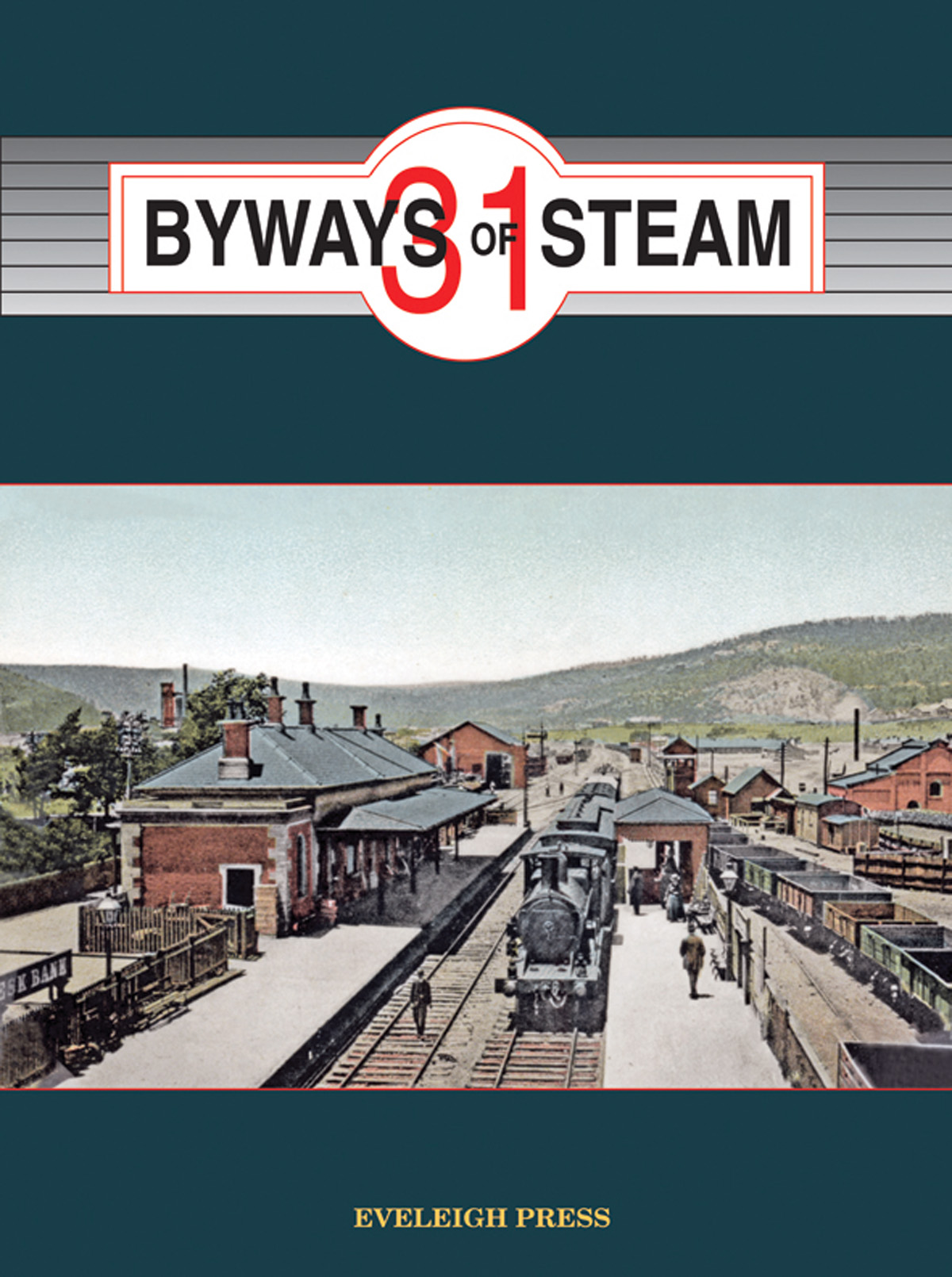 Eveleigh Press, Australian MODEL RAILWAY Magazines associate publisher, is releasing another book on railway operation. Our well-known team of authors is again involved in the publication.

Although a book on prototype operation, all subject matter relates to modelling, especially the operation of a prototype based model railway layout.

The Industries and Railways of the Lithgow Valley.
Mark Langdon, fresh from his coverage of the Wolgan Valley in Shale and Shays, has researched the rise of Lithgow as an industrial centre, including numerous mines and industries and the various rail links in the valley, west of the Blue Mountains. The expanded text is accompanied by many previously unpublished images of the period, including some wonderful panoramic photographs of the valley. These are accompanied by another superb Dean Oliver drawing showing the location of the industries and mines and the rail lines.

Steam Locomotive Depots in NSW: Lithgow.
The feature essay in this volume is Ray Loves coverage of this steam locomotive depot, which was built in 1924, replacing the depot at Eskbank. The expanded facilities at Lithgow covered the locomotives which worked over the mountains, including the Big Engines and those that worked to Bathurst and Mudgee, on the branch line. Interspersed throughout the expansive text are stories from railway enginemen, the result of many hours of recorded interviews by the author. Lithgow was an extremely important depot for the NSWGR; the task of transporting goods and minerals over the Blue Mountains being an onerous task and an important one for the economy of the state of NSW.